Serampore is many centuries old. Its roots can be traced back to the Mughal Era. During the Mughal period, settlements around present-day Serampore, such as Akna (today's Akra Bati Lane) and Mahesh were heavily populated. The hot humid climate of the area suited the textile industry and the local land was well known for its cotton and silk weaving. The Hindu weavers used to manufacture fine cotton pieces, while the Muslim weavers monopolized the manufacture of silk. In the fertile land, paddy, jute and betel were grown in abundance.

The urbanization phase began with the acquisition of land in the area by the Danes in the early 18th century, as part of the Danish colonial empire. In 1755, the Danish East India Company sent a representative from its Tranquebar office to the Nawab of Bengal. By 1770, the Danish merchants were beginning to make significant progress in trade and commerce in the area. Danish prosperity was assisted by the able administrative performance of Colonel Ole Bie, who was appointed the first Crown regent of Serampore in 1776.

The Danes also established a bazaar (the present Tin Bazaar) and allowed private godowns or warehouses to be maintained. Gradually, the town developed and became elegant and prosperous, and merchants of both foreign and indigenous origin began to arrive and live there. The balmy days of Danish overseas trade largely coincided with the service of Ole Bie as Head of the factory, serving from 1776 to 1805, with only a few interruptions. They called it Fredriksnagore. On 11 October 1845, it was sold to Britain, which integrated it into British India and officially restored the Bengali name. After taking possession of the town, the British began to look after its civic amenities and the earlier 'Village Committee' was transformed into the Serampore Municipality in 1865. 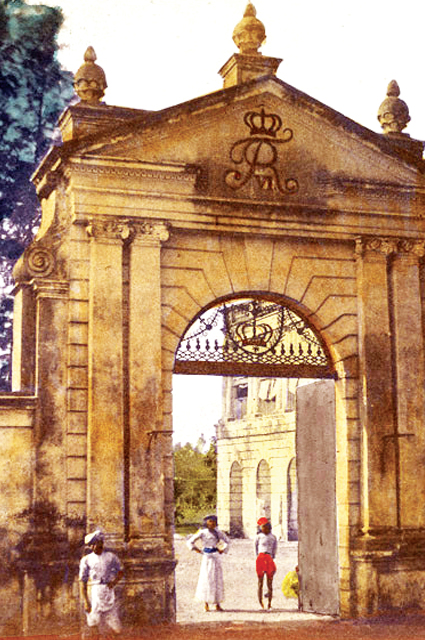 The Serampore Initiative was founded by the National Museum of Denmark in 2008 with the purpose of documenting and preserving the physical cultural heritage from the Danish period in Serampore (1755 to 1845). Furthermore, the Initiative aims at creating new knowledge and awareness of Serampore through research in, and communication of, joint Indo-Danish history.

Serampore is many centuries old. Its roots can be traced back to the Mughal Era. During the Mughal period, settlements around present-day Serampore, such as Akna (today's Akra Bati Lane) and Mahesh were heavily populated. The hot humid climate of the area suited

Other Articles in WANNAGO WOT

12 Clubs to be a part of in Kolkata

Chandernagore Knows How To Keep Its Heritage Intac..

Kolkata to Jhargram – Friends On The Road

Kolkata Police Museum - A Glimpse Into The Rare