Art for a Cause: Damru

DAMRU, an original play enacted by rehab patients and created by the Tagore Appreciation Society (TAS) was staged recently in Siliguri. It took a lead time of six months for preparing and bringing the tools of theater to the therapy of recovering addicts. The training and show were funded and directed by TAS which is a socio-cultural organization founded by theater personalities Sohini and Pranay Gupta. It also does a lot of grassroots programs including working with underprivileged children.

The first-of- its-kind, the play was satirical and humorous, throwing light on social situations and  was a culmination of months of workshops with the participants (from Jagriti Foundation, a de-addiction center), who themselves are feeling quite transformed through the whole process.

The inspiration and deep healing power of theater was demonstrated through Damru, which presents a breakthrough mode of therapy for those afflicted with addictions. The team members of TAS who have been instrumental in training the participants are Samir Mukherjee, Sayan Chakraborty, Moitrayee Sinha, Moukana Mukherjee and Rajosi Mazumdar.

It was part of an evening titled 'Arts for a Cause' which also featured a program with underprivileged children (Geetimalya) and 'Madhu Basanta': an innovative bilingual cultural show featuring artistes Dr. Pubali Debnath (Rabindrasangeet) and Debanjan Bhattacharya (Sarod) along with TAS members, who utilized the power of bi-lingual narratives and music for a unique stage presentation.

Damru has deeply affected the lives of these recovering addicts of Jagriti Foundation and has been an immense confidence booster for them. Their acting was admirable; especially since it was the first time the participants were on stage.

The duo behind TAS have staged some large scale musical plays like “From Kabir to Kavi”, a trilingual tribute to Kabir and Rabindranath Tagore enacted by world traveled musicians and actors. Their musical play “Kunti, Karna and the Mahabharata” is in pre-production.  Both Pranay Gupta and  Sohini Gupta create and act in their own productions.

DAMRU, an original play enacted by rehab patients and created by the Tagore Appreciation Society (TAS) was staged recently in Siliguri. It took a lead time of six months for preparing and bringing the tools of theater to the therapy of recovering addicts. The training and show were funded and directed by TAS

Other Articles in Kolkata & Bengal 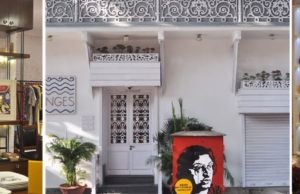 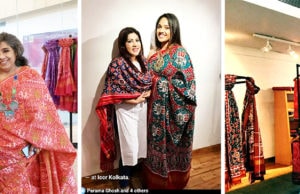 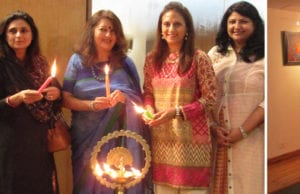 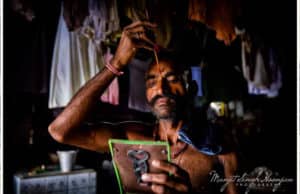 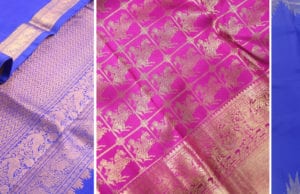