Nandan has always been the cultural hub of Kolkata bringing the best of Cinema both commercial as well as global to Kolkata. This time it was the venue for the 29th Cinema Nippon at Nandan 2, held on 3rd − 5th August 2018. Film lovers of Kolkata got to see a collection of 6 Japanese films, with English subtitles, including two films of the legendary filmmaker, Akira Kurosawa. For those who could comprehend both English and Japanese it was a real treat.

The films screened were Shodo Girls!!, 5 Centimeters Per Second, Teresuko (Three For The Road), The Garden Of Words, Red Beard, and Seven Samurai. The films were selected with care and understanding with relevance to the taste of the regular film goers. The mix of classic and contemporary was well-balanced. As a result we all experienced the best and left the movie hall in deep discussion about the films.

“Movies are one of the important mediums to understand a culture and society and Japanese movies definitely reflect various sentiments, thoughts and the way of life of the Japanese people. So, I believe that those who come to ‘Cinema Nippon’ will not only enjoy the movies but also deepen their understanding about the Japanese society and its people. I hope many cine lovers of Kolkata and those who have interest in Japan will come to see the movies and have a nice time.” − Consul General of Japan in Kolkata, Mr. Masayuki Taga.

According to Mr Supratik Sil, Press & Media Officer, the films have been carefully selected to cover a wide range of audience so that they can deepen their understanding of Japan. Two of the chosen films were directed by Akira Kurosawa, who shared a unique friendship with Bengal’s Satyajit Ray. Two were animation films, directed by Makoto Shinkai, who is presently regarded as one of the most popular animation film maker, especially after his recent big hit ‘Your Name’ which took Japan by storm. The other two movies are also very enjoyable, which portrays determination, passion, love and dedication in Japanese society.

The purpose of this Japanese film festival was to provide a unique opportunity to understand the various facets of the life and culture of the people of Japan. It was an initiative to promote the cultural ties and exchange between India and Japan. This festival served this purpose wellc and was a huge success.

Nandan has always been the cultural hub of Kolkata bringing the best of Cinema both commercial as well as global to Kolkata. This time it was the venue for the 29th Cinema Nippon at Nandan 2, held on 3rd − 5th August 2018. Film lovers of Kolkata got to see a collection of 6 Japanese films, with English subtitles, including two films of the leg 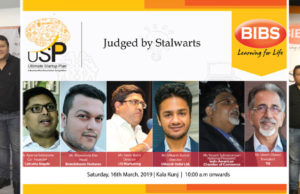 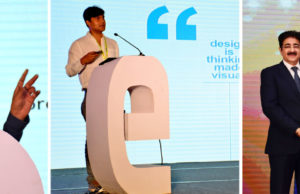 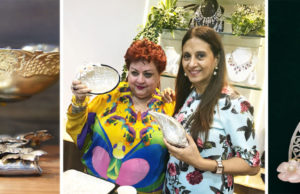 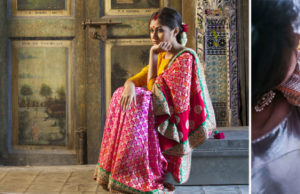